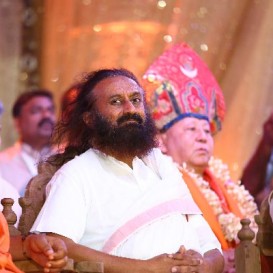 The second day of the World Culture Festival reverberated with hope that the world can come together and work towards peace despite differences in faiths and beliefs. The World Culture Festival which stands as a testament to the secular and united nature of India also witnessed many faith and spiritual leaders coming together to promote the message of harmony. Amongst those in presence were H.E. Bishop Marcelo Sanchez Sorondo, Chancellor of the Pontifical Academy of Sciences, Chancellor of the Pontifical Academy of Social Sciences, Holy See (Vatican) and H.H. Swami Agnivesh Ji, Founder, Bandhua Mukti Morcha.

The sheer diversity of representation of faith-leaders and intensity of response from the crowd of nearly 10 lakh people infers that the WCF has achieved the arduous task of rekindling the hope of peace in a world marred by differences. The day two of the World Culture Festival was also marked by mesmerizing performances from artists who have converged at the national capital from all over the world to be a part of celebration of the world’s largest gathering of the one world family – Vasudhaiva Kutambakam.

While elaborating on the need of embracing diversity and imbibing the spirit of togetherness Gurudev Sri Sri Ravi Shankar said, “There are people here from all religions, all nationalities to give this message, we are one world family. From regional consciousness to national and then to universal consciousness, this is the growth that the human race is looking for. It is so heartening to see people from our neighbors, from Nepal and Bhutan. We also have a chief guest from Syria, the Grand Mufti of Syria. We have people from Iraq here, we have people from Lebanon and Jordan. We all need to wake up to the human values that all religions have been talking about all through the ages. Since time immemorial through the ages, all religions have always said one thing – and that is to uplift humanity. The meaning of Dharma is exactly this: Dharma is that which upholds us, uplifts us, and prevents us from going astray or falling into negativity.”
The spirit of peace and unity which is the hallmark of World Culture Festival was reflected in the presence of various dignitaries and state leaders from India and abroad. The event was graced by the presence of Hon. Rajnath Singh, Minister of Home Affairs, India; Hon. Manohar Parrikar, Minister for Defence, India; Hon. Sushma Swaraj, Minister for External Affairs, India; Hon. Uma Bharti, Minister of Water Resources, India; Hon. Shri J.P. Nadda, Minister of Health and Family Welfare, India and Hon. Manish Sisodia Deputy Chief Minister of Delhi, India amongst others. The head of states present on the glorious evening included Hon. Vasundra Raje Scindia, Chief Minister of Rajasthan, India; Hon. Shivraj Singh Chauhan, Chief Minister of Madhya Pradesh, India and Hon. Devendra Fadnavis, Chief Minister of Maharashtra, India. Other important dignitaries present on the occasion were Hon. Najeeb Jung Lt. General of Delhi, India and Hon. Mridula Sinha, Governor of Goa.

The diversity that enriches India and gives the nation its eclectic character was on display when the performers from all over the country showcased their talent through different arts. The cultural assimilation was evident in the way each performance complemented the other.

Art of Living signed a Declaration of the Solar Alliance in partnership with International Solar Alliance, with support from the Ministry of Environment.This endeavor to harness solar energy, save environment, address the shortage of power through clean abundant solar energy was initiated with active support and initiation by the Government of India.

The key performances of the day included Dhangari Dhol (Drums) led by over 1000 artists from Maharashtra and Maruni where over 350 dancers performed the oldest and most popular dance from the state of Sikkim. Madhya Pradesh was represented by over 200 folk dancers performing Gudum Baja while over 1000 performers from the Punjab got the massive audience going to the tunes of Dhol and Girdha creating an energetic atmosphere. The folk performers from the states of Chattisgarh and Odisha showcased the heritage of their respective states leaving the all those in attendance, spellbound. The international performances such as the martial arts performance from the likes of Shaolin Monks were equally impressive. 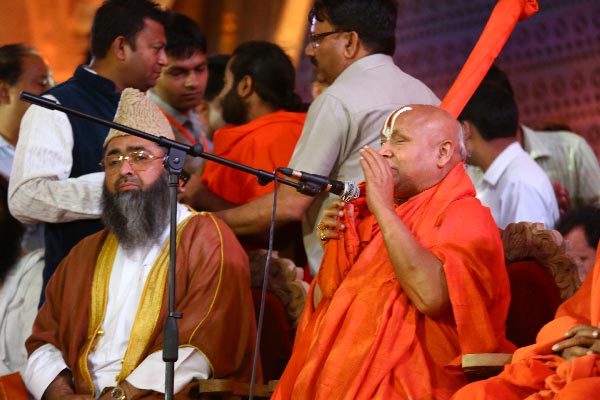 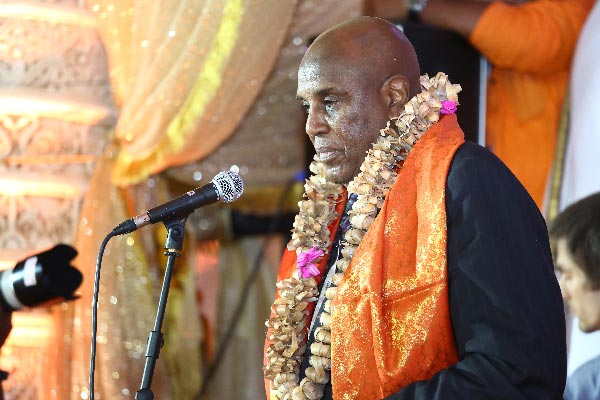 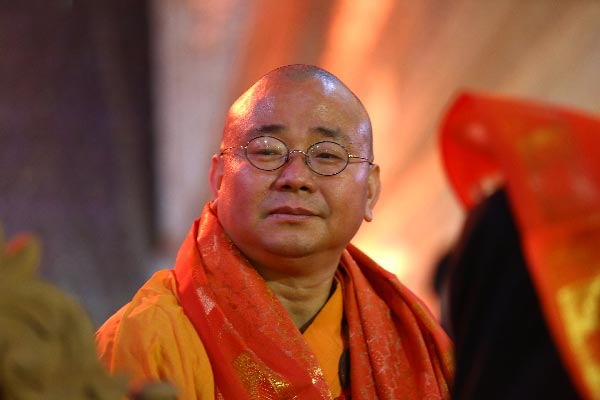 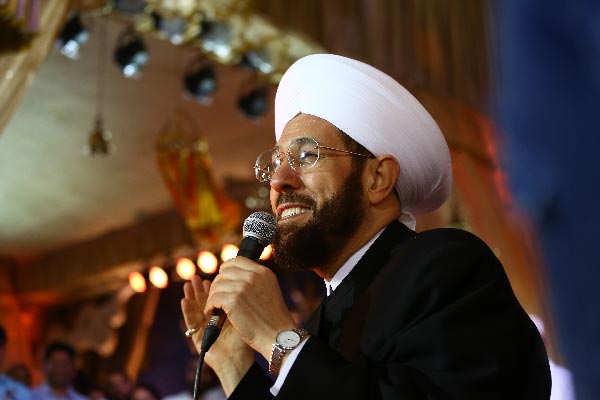 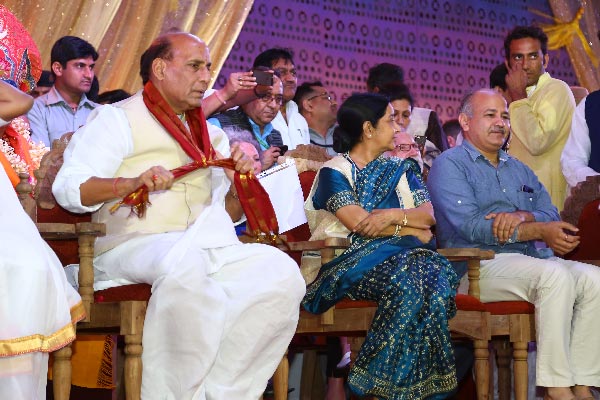 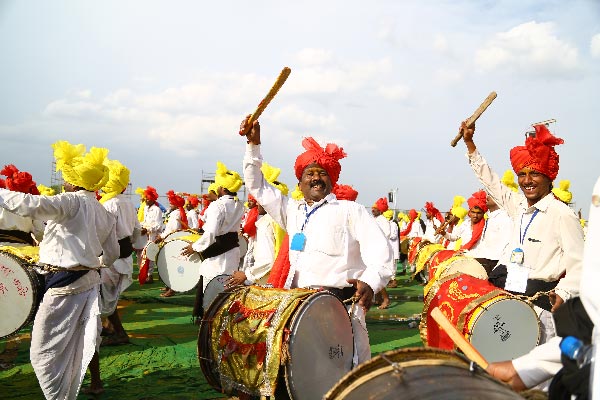