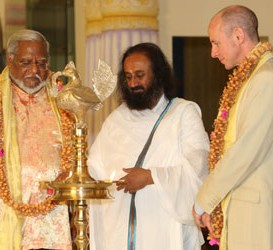 The Art of Living today hosted an active interaction “Britain and India: A partnership for Prosperity” with the Members of the European Parliament, Mr Nirj Deva, Daniel Hannan and its founder Sri Sri Ravi Shankar. The objective was to explore opportunities of partnership and collaboration between India and Britain in a variety of segments, be it economy, culture, education, with the accent on promoting global peace in the backdrop of the current world scenario. 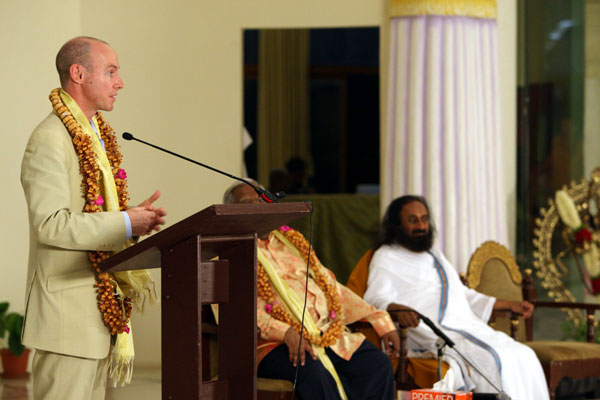 The members of the European parliament spoke at length on the historical ties that India and the United Kingdom share and the wide range of areas that are available for close partnership to benefit mutually and together work towards global peace.

Reiterating that we need better cooperation and greater exploration of various areas of interaction between the two countries, Sri Sri called for young political minds to get involved in the policy making process. “Today the young are shying away and the older generation find themselves stuck in a paradigm. Things have changed over the generations and it requires a rethinking, a revisit of our policies.” He said, “Politics is one aspect and there is also the humane aspect, and if this dominates over the world, then politics will be perfect.” 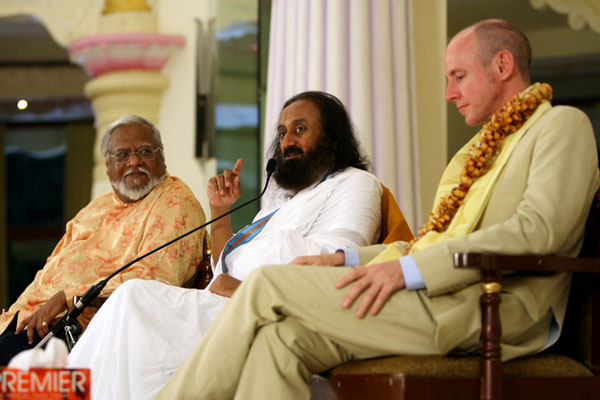 Stating that our economies need to have a more positive view of the future, especially when looking back in history it is obvious that there has been continuous steady positive change across the world, Daniel Hannan said, “There are many aspects that India and UK share in common, be it the English language that many are proficient here, the legal system framing the laws, and these need to be explored and used as the basis for closer and active cooperation between our two countries.”

Stating that Britain is the largest investor in India, with 20 per cent of the manufacturing and service jobs attributed to its investment, Nirj Deva added, “India is set to be soon a towering economy and it is pertinent that Britain indulges in active participation and collaboration with various segments.” He further stated that today’s interaction is historic, “as two British MPs after Lord Mountbatten have come back and said, ‘how about getting back again!’” 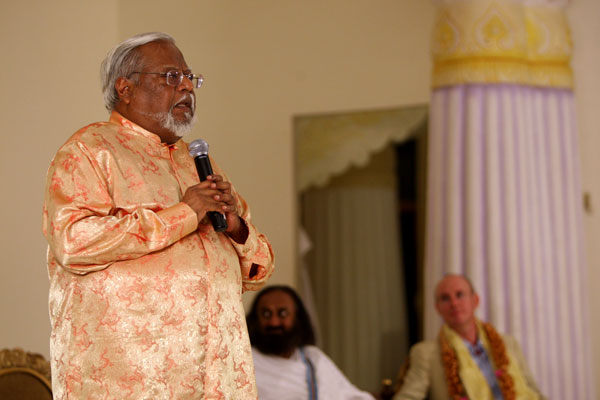