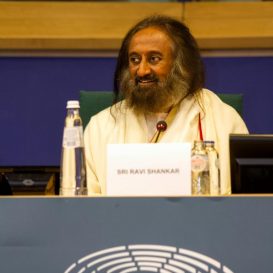 In his address at European Parliament in Brussels, Gurudev Sri Sri Ravi Shankar shared insights into his peace mediations and his approach, rooted in non-violence at an event titled ‘From Meditation to Mediation’. 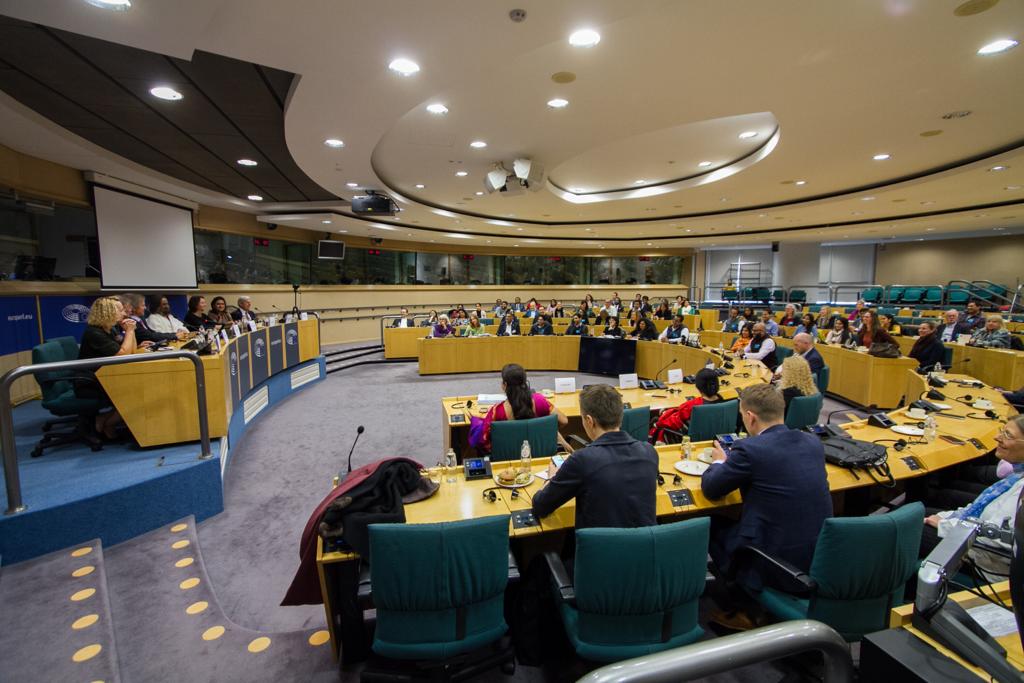 Speaking about his role as one of the mediators in the Ayodhya matter, one of the most sensitive and long standing disputes in India’s history, Gurudev shared what went into the mediation process: “This was the first time, a case that is of national importance, was put under mediation. Mediation has happened for property rights or in corporate cases but not on an issue as large scale as this, that will go into the annals of history of the largest democracy. There were 25 parties and we listened to each of them with all attention. There was no time limit. What we found is that people are so willing to cooperate. They’re willing to consider others point of view. They’re willing to move ahead for the betterment of all. An atmosphere of cordiality was generated. We met hundreds of religious leaders from both sides. All that contributed to creating an atmosphere of acceptance, of giving and moving forward. That gave way to a judgment that was welcomed by one and all. A burning issue that saw 71 wars, small and big, for so many centuries, was put to rest.” 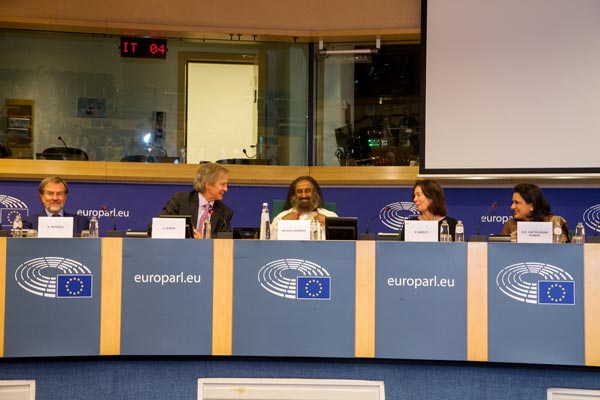 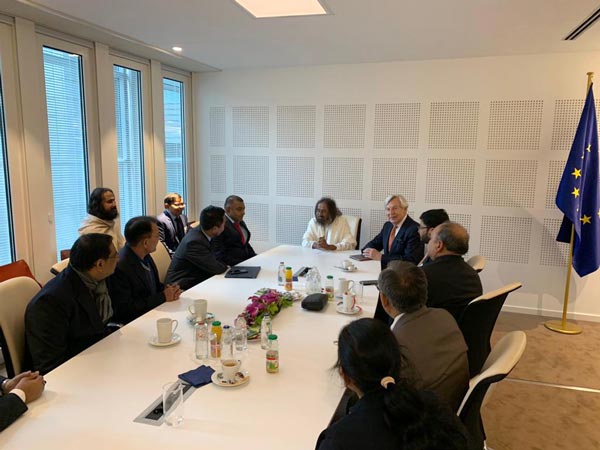 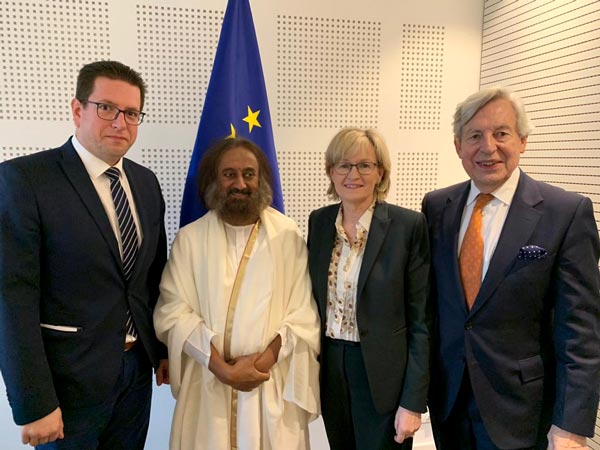 Whether it is his continuous engagement for peace in Kashmir; or bringing together 67 major insurgent groups from seven northeast states on one platform to begin a new chapter in reconciliation and development; or be it the Colombian civil conflict, calling for a precarious balance between peace and justice, where he is known to have convinced the FARC rebels about the strategic implications of choosing Gandhi’s method of non-violence-for which he received Colombia’s highest civilian honor, Sri Sri Ravi Shankar has been creating space for dialogue, at times even on the political hotbeds of conflict. But what makes his approach work?

“Very few people believed this (resolution of Colombian conflict) was possible but it happened because someone (Gurudev) came with a different light. It happened from the heart. Only people who have peace in themselves can influence peaceful developments around the world,” said Alojz Peterle, former Prime Minister of Slovenia and member of European Parliament.

“We can find roots of cultures of peace in many countries but we need new ways to rediscover it and we need new leaders to help us do that. And we have found one in your personality,” said Dace Melbarde, MEP (Member of European Parliament) and former Minister of Culture, Latvia.

In what makes for effective mediation, Gurudev spoke about the need for mediators to meditate.

“Meditation changes our mindset from perceiving things from a stressed state of mind to bringing more clarity in our observation, perception, and in our expression,” he said, “Whether it’s the mediator, or the people who are in conflict- it is important to take a few minutes to meditate on themselves, to reflect, to relax.”

Gurudev also explained mediation was different from passing a judgment or decree. For this, he gave an analogy of cutting an apple with a knife. A judgment was like bringing a knife and cutting an apple into two halves and giving a half each to two people, fighting for it. But the mediator doesn’t himself cut the apple. “As mediator I would give the knife to parties involved and work with them in making the right (fair) choice. This attitude of allowing the two parties to come together and rebuild lost trust is very challenging but it’s not impossible. To do this, first we have to be in a very calm, serene state.”

#Meditation for #Mediation : excellent session with SriSri #Ravishankar in the #EP in #Bruxelles pic.twitter.com/dBrlZsC3Al

Gave an address on 'From Meditation to Mediation' at the European Parliament. pic.twitter.com/dv35vdP8hW

Gurudev, on invitation from the Pope, is also visiting the Vatican for the ‘Promoting Dignity of Child’ conference on Thursday and Friday.