In February 2013, a small group of volunteers from the Art of Living took up a project to revive the Kumudavati river on the outskirts of Bangalore, which had been dry for over four decades. I am very pleased to inform that the Lok Adalat of Karnataka High Court has recognized their good work and has instructed all the District Administrations of the state to replicate the project to rejuvenate water bodies.

Deforestation, sand mafia and unplanned development activities have polluted the rivers and wreaked havoc with our bio-diversity. It is time to wake up to protect the environment. The Kumudavati River Rejuvenation Project has yielded noticeable results with very little expenditure. This project will impact 281 villages and enhance the water supply to Bangalore city. 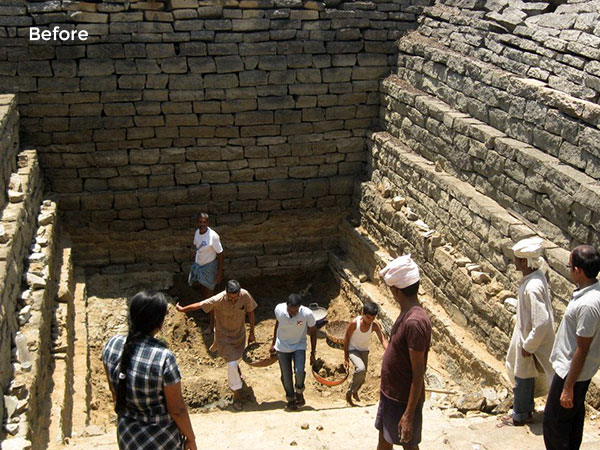 The small group of volunteers who started the project had to face a lot of scepticism and cynicism both from the government and the local population. But they went ahead and conducted awareness programs for villagers and various levels of government to make them realize its need. As the project progressed, hundreds of volunteers joined in. It was a sight to see urban youth in bright T-shirts digging with shovels side-by-side with the rural youth. It became a pleasant and rare urban-rural connect. 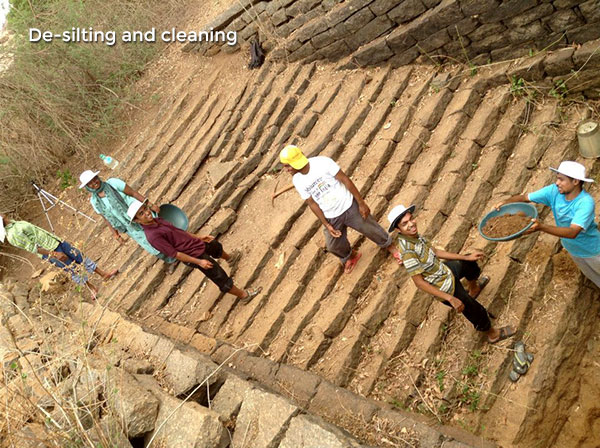 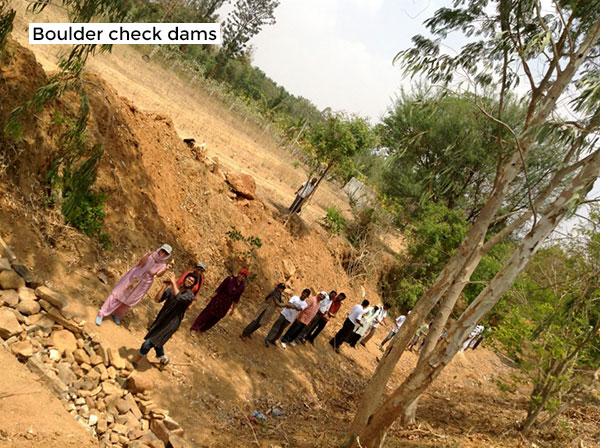 A large number of Nilgiri trees, which consume a lot of groundwater, had grown on the river bed. These trees were uprooted and thousands of saplings like peepal, banyan, neem, jackfruit and pongemia were planted in the surroundings. Boulder checks were constructed to control soil erosion and improve soil moisture retention. These and a variety of other measures taken soon resulted in raised ground water levels and revival of surface water. The river which existed only on maps for the last 40 years came back to life on land. The whole bio-diversity of the area is on the path to recovery. 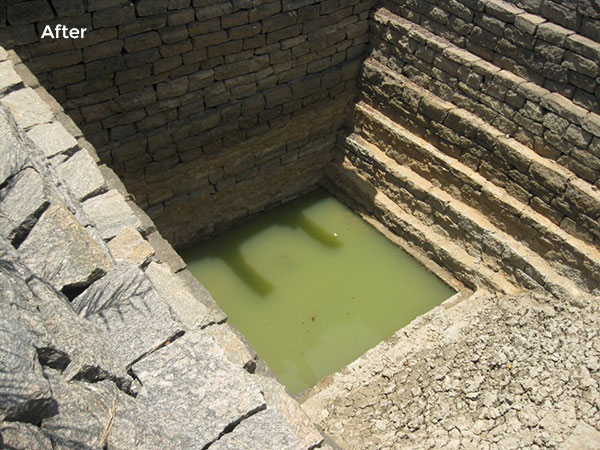 Similar projects have been taken up for Arkavati, Vedavati and Palar rivers in Karnataka, Naganadi in Tamil Nadu and Gharni, Terna, Benitura and Tavarja rivers and Babhalgaon lake in Maharashtra many of which have seen completion.

It is the tireless effort and undying enthusiasm of thousands of volunteers that has made this possible. I encourage many more volunteers to take up similar projects in other parts of the country and world. This is true service to God and humanity.

A strong spiritual foundation is a must for a prejudice-free and broad-minded society. #Heart2Heart with @imbhandarkar. Full video: youtu.be/QKHXO53p0nA

About 3 days ago · reply · retweet · favorite